Happy women’s month I’ve picked series/movies/biographies dedicated to iconic women throughout Herstory that have done a great deal of change throughout time! 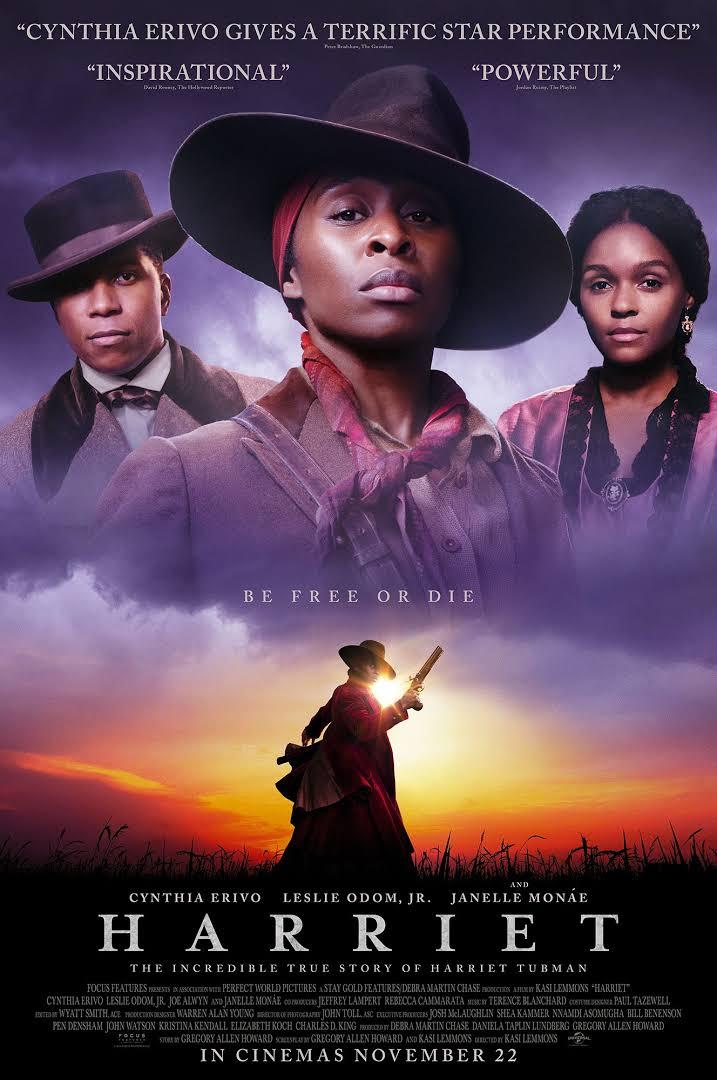 First on my list is ‘Harriet’. Released in 2019. Starring Cynthia Erivo (Harriet Tubman), Janelle Monae(and many more amazing actors and actresses. Synopsis “A plantation owner promises to free a slave family. But when he fails to be true to his words, a girl from the family escapes and becomes an abolitionist.” For obvious reasons Harriet Tubman is number one on my list because not only did she free a lot of slaves but she was civil rights activist, a nurse and so much more. Harriet Tubman is who I refer to as a ‘beacon of light’ because she lit the way for so many people. Please watch this movie and celebrate Harriet’s legacy. 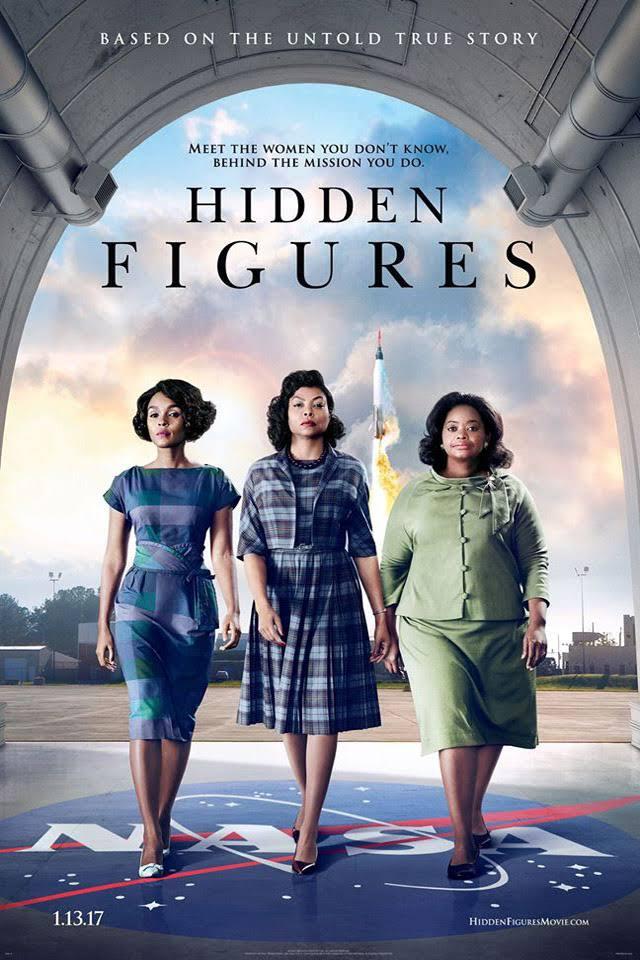 Second on my list we have ‘ Hidden Figures’. Released in 2017. Starring Taraji P Henson( Katherine Johnson) Octavia Spencer(Dorothy Vaughn), Janelle Monae (Mary Jackson) and many more amazing cast actors and actresses. Synopsis: “Three female African-American mathematicians play a pivotal role in astronaut John Glenn’s launch into orbit. Meanwhile, they also have to deal with racial and gender discrimination at work.” I chose this movie because we need to honour these iconic women who made this launch happen while being told they couldn’t do it(a lot of that to a certain degree still happens today). Talk about inspiration! 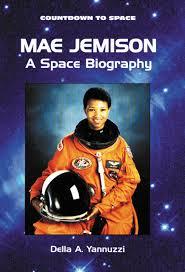 Third on my list is more in the reading department but one read that I look forward to doing in my down time and that  is Mae Jemison’s biography. This book is based on the first African American female astronaut and engineer. There is also footage about her biography on YouTube and a kids version of her biography. Do take some time out to have a read/watch it is fascinating. 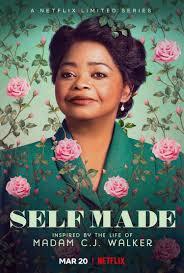 Fourth on my list is ‘Self made’. Released in 2020. Starring Octavia Spencer (Madam cj Walker). Synopsis: “An African American washerwoman rises from poverty to build a beauty empire and become the first female self-made millionaire.” I will always include this series when honouring Black women in herstoy because Madam Cj Walker changed the beauty game for black Women to which we still till this day use certain methods when talking hair care. Do have a watch on Netflix. 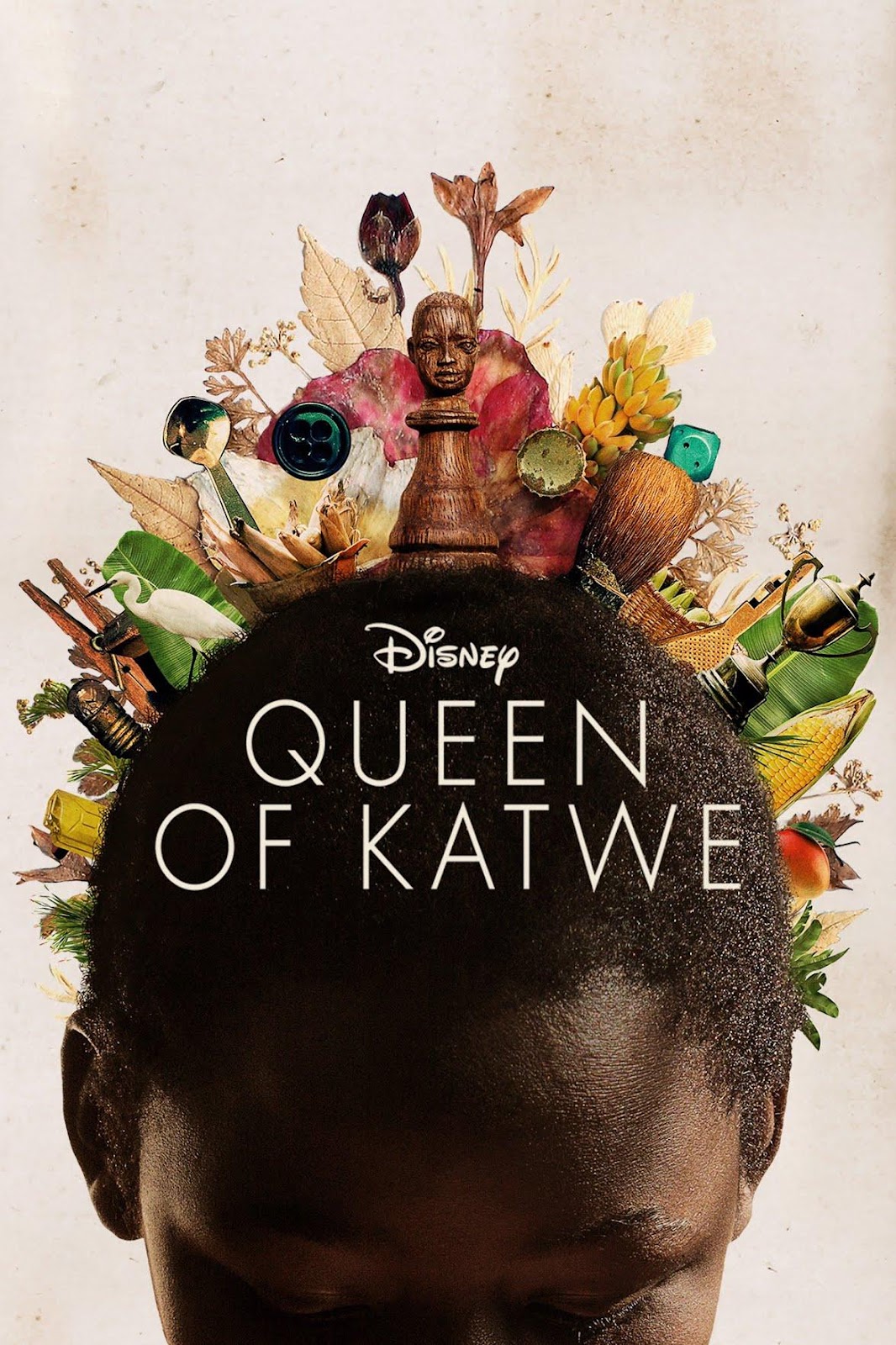 Last and finally on my list is ‘Queen of Katwe’ released in 2016. Starring Lupita Nyongo, Madina Nalwanga(Phiona Mutesi) and many more amazing actors and actresses. Synopsis: “Phiona’s life changes after she meets Robert Katende, who teaches her to play chess. Under Katende’s guidance, Phiona becomes a top player and sees an opportunity to escape from a life of poverty.”  What I love about this is the fact that this incredibly talented chess player not only started at a young age but she overcame a lot of obstacles with the right people behind her and I’m here for. It you can find this movie on Disney plus. Do have a watch.

Thank you for taking the time to read this article I do hope you enjoy the selection and I look forward to sharing more with you all.