Breadcrumbers are sadistic individuals who revel in the act of leading someone on with no intention of following through with their romantic or sexual suggestions. I’m referring to the “when can I see you” but refuse to plan a date or initiate any type of a meet up individuals; the “I’m coming round” but cancel last minute or conveniently fall asleep individuals; the “hey big head intros” that disintegrate into a series of “I miss you” before reverting back to ghosting. Breadcrumbers are there to disturb your peace and distract you with “nonversations” and broken promises. Broken promises are so frequent that even with an initial in-person interaction, you question whether you’re being catfished or ‘dickfished’. Despite the chronic feelings of disappointment, you continue to follow the trail, leading yourself down a pathway of disappointment, depreciation and sexual frustration. Breadcrumbers are there to waste your time and your energy. I would rather have someone frequently try to booty call me rather than breadcrumb me because at least bootycallers have a respect for your time. 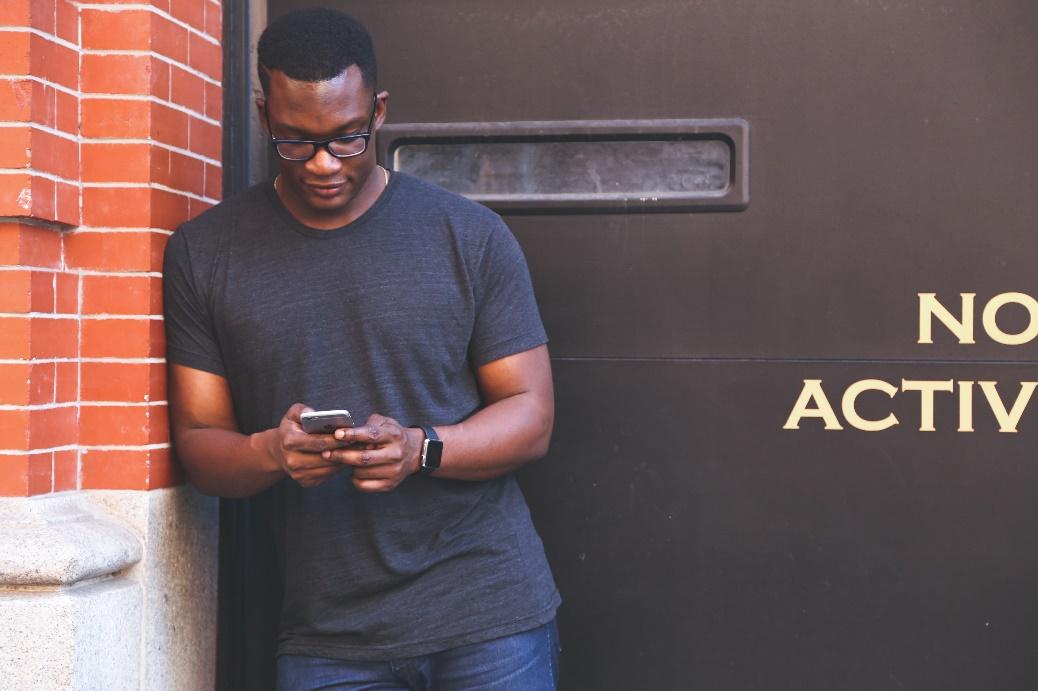 My main gripe with breadcrumbing is the fact these toxic individuals possess a sixth sense that enables them to meticulously pick their time to drop a breadcrumb. Circling in your orbit, they’ve identified when you’ve managed to escape their enchantment. Breadcrumbs are only dropped when their initial lure has dissipated. When you’ve finally come to the correct revelation that the breadcrumber has no desire to actually pursue a romantic situation, that’s when they decide to drop a breadcrumb so they can remain in your orbit and the forefront of your mind.

My most severe experience of being breadcrumbed, occurred 3 years ago when an individual while completing his PhD, working full time and having a wife – a situation I wasn’t aware of until too late – found time to breadcrumb me. We were dating for a short time and then he ghosted me. I wish our interactions ended when he ghosted as the only thing more infuriating and discourteous than being “caspered” is being breadcrumbed. Annoyingly the optimum time for him to ring my line and plan hypothetic dates was when I was happy and flourishing.  With hindsight I’ve come to the realisation that his wife is probably the reason why I was breadcrumbed and why he never followed through with his flirtations.

Breadcrumbing because they are bored – certain individuals will breadcrumb out of a combination of boredom and loneliness.  Uninteresting social media feeds, exhausted streaming accounts and simply nothing to do will cause breadcrumbers to seek entertainment through the disturbance of others. Some people will play games with people’s feelings rather than with their phones.

Social Media Scanners – “If I post this now, you’ll text me later”. This genre of breadcrumbers who survey their social media feed looking for individuals to disturb. Breadcrumbers will notice your titties sitting higher, stomach looking flatter and your booty looking fatter, making them feel compelled to reply flirtatiously to your story, comment heart eyes.

WHAT TO DO WITH YOUR HANSEL/GRETEL

First of all, admit to yourself that you’re being breadcrumbed and are potentially a placeholder or emotional fluffer to Hansel/Gretel. The potential blow to the ego may trigger denial and desperation, which will only propel you along the path to breadcrumbing.  Do not let unrequited feelings and crushes cloud your judgement or conjure justifications for why Hansel/Gretel have decided to breadcrumb you. Most importantly do not blame yourself or absorb their behaviour into your self-esteem. Breadcrumbing speaks more on the breadcrumbers’ character than on the person being breadcrumbed.

In terms of how to proceed, years of therapy centered around interpersonal relationships would suggest one last conversation where you demand clarification, follow through or a formal goodbye. You may feel inclined to offer an ultimatum of either “shape up or ship out” – I would advise against giving ultimatums to individuals who don’t pay at least one of your bills. Ultimatums leaves you vulnerable to manipulation in the form of unchanged behaviour, however I understand the catharsis that comes from speaking openly. Alternatively, you can block and delete severing all platforms of communication. This is my personal preference – it’s 2020, protect your peace and invest your energy in navigating this pandemic and the logistics of living through a lockdown. Not everyone requires an explanation and closure doesn’t always require a conversation. In the past, when I’ve experienced breadcrumbing, orbiting and ghosting, I’ve avoided blocking and deleting the individual due to an innate need/compulsion to be there for someone in case they ever required my help. This only maintained the channels of communication and facilitated the cycle of breadcrumbing.  Personally, I feel like it’s time to follow Mariah Carey’s lead and establish inconvenience fees for fools who waste our time and energy.